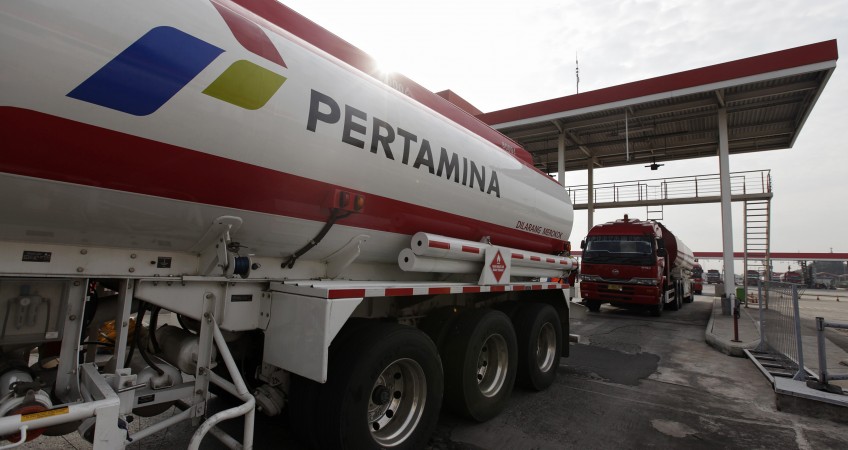 How to combat mafia pertamina oil and gas? Many efforts have been done in the administration of President Joko Widodo to eradicate corruption oil and gas. Oil and Gas sector is one of the supporting Indonesia’s economy. In terms of production, processing, trade, to the distribution is a sector that supports major economic economy. Referring to SKK Oil and Gas 2013, in the upstream revenue it has already been reached US$76.6 billion, or around Rp 766 trillion.

In the management of Oil and Gas, in Indonesia itself adheres to the system that for the company anywhere who has fulfilled the condition can take a tender for oil and gas fields to get. This makes room which is a state-owned enterprises have to compete with the companies private companies. In the process, the likelihood good gross between the participants and officials from both officials from the internal SKK Oil and Gas, the legislative, and even ministry of Energy and Mineral Resources it could occur. This was more supported because it is not a few officials Executive and Legislative institutions that have shares in oil and gas companies.

To companies that won the tender, will do the services by doing the process of procurement of goods and services. All the medical in the process will be borne by the government if the company succeeded in producing oil and gas as it has been nominated in the government regulation. Cost is referred to as replacement costs or cost recovery. In this process opportunity that there is a mafia pertamina oil and gas is very big, because it did not close the possibility that the cost was was marked up by a producer. This incident has been proven to be by a number of Supreme Auditor finds BPK (Finance) who find housing cost up to trillions.

On the other side, the crude oil production by Pertamina had not fulfilled domestic demand, which will eventually have to make Pertamina crude oil imports. Capacity limitation In addition, as a result, Pertamina also imports fuel. That is assigned to do this is PT Pertamina Energy Trading Ltd or that are usually called Petral, which is its Oil company Pertamina. In Petral this has been identified as the mafia pertamina oil and gas nest. But if it is looked at carefully, the loss wealth of the state not only from Petral.

The Government to Eradicate corruption Oil and Gas

Until this time the government has sberbagai effort to eradicate corruption oil and gas that loss to the country. The Government has taken action to dismiss Petral. In the process, the government appointed Integrated Supply Chain (ISC) to take over its from Pertamina.

However, after being taken over by ISC, gross still practice just happened. Finally role given to BUBONIC PLAGUE and ISC frozen.

The position of Indonesia which is oil importer countries among the world’s largest make Indonesia a beam in the procurement process oil. The process should receive extra attention to eradicate corruption oil and gas pertamina.